Growing need for skills to bridge the retirement cliff in engineering

With a recent report into the engineering labour market by the ECITB revealing that 91,000 engineers and 29,000 engineering technicians will have retired by 2026, targeted action will be needed to prevent lasting damage to the sector. 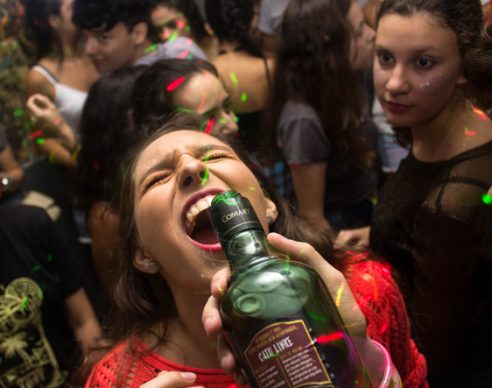 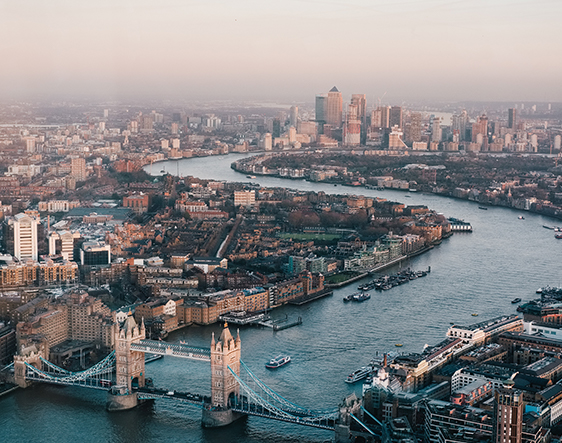 Brexit uncertainty causes London to fall to 140th in global rankings, down 94 places since the 2016 referendum. Brits travelling ... View Article 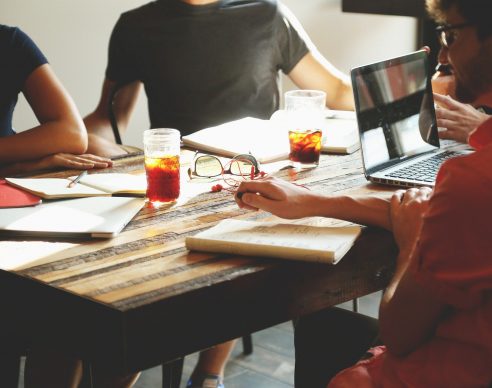 Start ups struggling to recruit due to skill graps

The data also reveals larger SMEs are eschewing recruitment to focus on upskilling, perhaps to tackle a perceived lack of talent; 30% are looking for funding to help their workers gain new skills. Contrastingly, just 11% of startups want funding for upskilling but half are raising funds for the hiring of new staff. This compares to only a third (32%) of bigger SMEs. 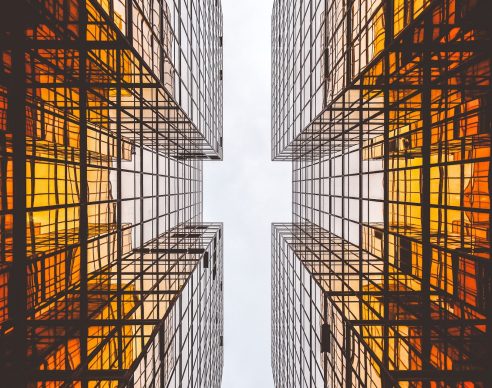 Only one in 10 people think that the current political climate is making them feel more confident in their job. This is a drop of one percentage point in the past three months as Government and the future of the UK has become increasingly unpredictable. 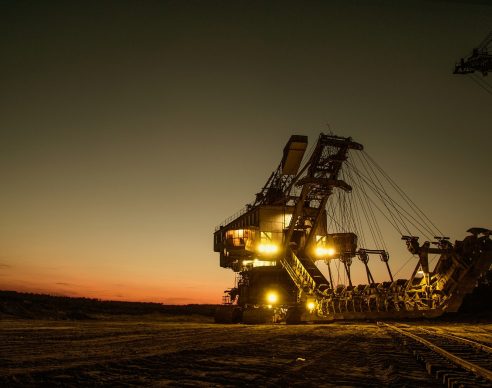 Which industries have been hit the hardest in 2019?

The Accounting and Finance industry is another casualty in the job market with a loss of 22 percent vacancies year on year. The news comes after City financial firms have committed to move at least 7,000 jobs out of the UK to prepare for Brexit. Consultancy firms lose an equal amount of vacancies year on year, while Engineering, Property, Construction, Teaching and Charity jobs lose 21 percent of jobs year on year. 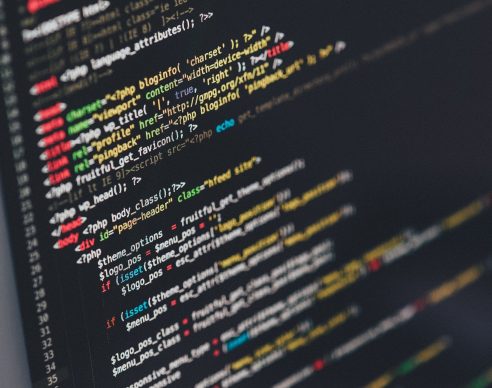 Significantly, the study indicates positivity towards AI for its ability to lessen bias and improve diversity levels as part of the wider hiring process. The report outlines that the use of smart assessment tools such as gamification and video analysis technologies will deliver more objective assessments of candidates. It also found that AI will enable faster and fairer applications – reducing fallout rates and improving diversity. 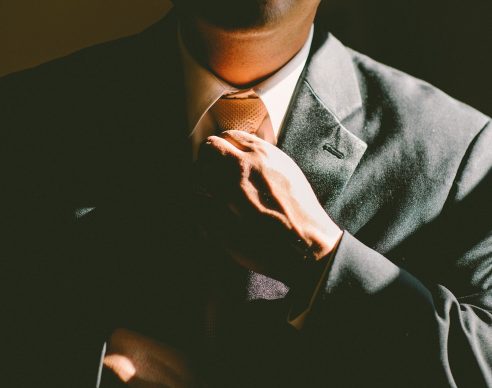 Students moving into the workplace

Having trained Mental Health First Aiders in the organisation is one part of this. They can help by spotting the signs, symptoms and triggers that could mean someone is unwell. There are also things organisations can encourage employees and managers of all levels to do to create an open and non-judgemental environment for mental health. Mental Health First Aid (MHFA) England’s Take 10 Together toolkit is a good place to start. It gives guidance and talking tips for starting the conversation with a colleague you think may be struggling with their mental health. 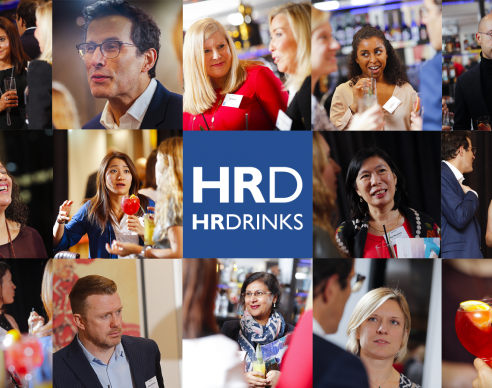 theHRDIRECTOR was delighted to host another of their highly enjoyable events - HRDRINKS, which was attended by Senior HR Practitioners across all sectors and industries. The event was kindly sponsored by Excedo (Link) and hosted by Bacardi (Link) at their London office, where the delegates were served up a range of delicious cocktails and nibbles. 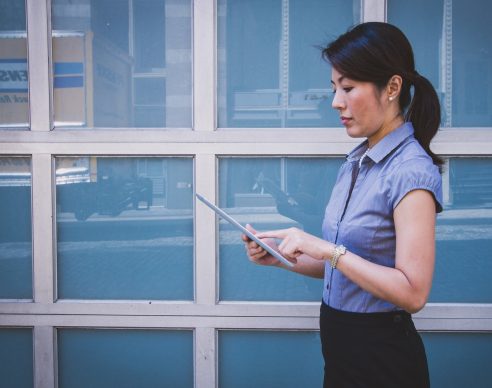